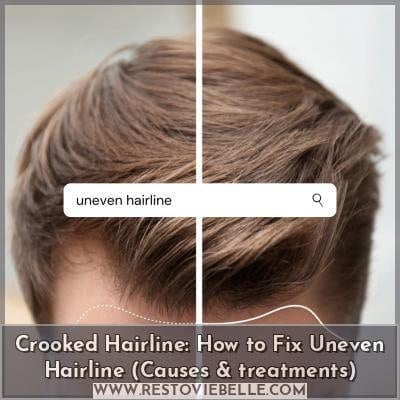 A crooked hairline is an uneven hairline that lacks symmetry, often taking on an M-shaped pattern. It can be caused by several different factors, including genetic predisposition, hormonal changes, traction alopecia, and androgenetic alopecia (male and female pattern baldness).

This condition can cause gradual hair loss, thinning of the hair, and a receding hairline. It can also affect self-esteem and make those affected feel self-conscious about their appearance. Fortunately, there are several treatments available to help restore an even hairline.

In this blog post, we will discuss the causes and symptoms of crooked hairlines, as well as the different treatment options available. We will also provide advice and encouragement to those affected by this condition.

Having an uneven hairline can be a source of embarrassment and insecurity for many people. Crooked hairlines can be caused by various factors, such as genetics, hormonal changes, traction alopecia, and androgenetic alopecia (male and female pattern baldness).

Genetics can play an important role in developing a crooked hairline, as some individuals may be predisposed to developing an uneven hairline due to their family history.

Genetic causes of the uneven hairline can include a maturing hairline, which usually occurs during puberty, and a widow’s peak, a V-shaped hairline inherited from one or both parents.

Hormonal changes can also contribute to the formation of an uneven hairline, as hormones can affect the hair’s growth cycle, causing it to thin and grow at different rates on the left and right sides. This can create an uneven hairline with more or less hair on either side.

Traction alopecia occurs when the hair is pulled too tightly or when certain hairstyles are worn for long periods of time. This can cause the hair follicles to break, leading to hair loss and an uneven hairline.

Androgenetic alopecia (male and female pattern baldness) is the most common cause of receding hairlines. This condition is caused by hormones called androgens, and it is characterized by a horseshoe-shaped pattern of hair loss on the head’s crown. Over time, this can cause the hairline to recede, creating an uneven hairline. 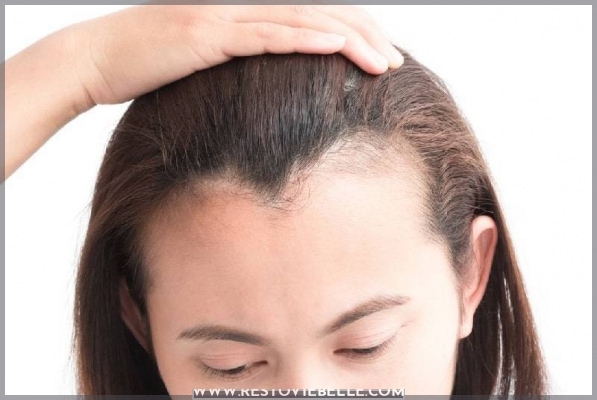 Crooked hairlines can cause a variety of symptoms, ranging from gradual hair loss to an uneven hairline that lacks symmetry.

One of the most common symptoms of an uneven hairline is gradual hair loss. This can be caused by a combination of factors, including genetics, hormonal changes, and traction alopecia.

Thinning hair is another symptom of an uneven hairline. This can occur when the hair is pulled too tightly or when certain hairstyles are worn for long periods of time. It can also occur due to hormonal changes or genetic predisposition.

Receding hairlines are also a common symptom of crooked hairlines and can be caused by androgenetic alopecia (male and female pattern baldness). This condition is characterized by a horseshoe-shaped pattern of hair loss on the head’s crown, which can cause the hairline to recede over time.

Uneven hairlines can also lack symmetry, which can be caused by a variety of factors, including genetic predisposition, hormonal changes, traction alopecia, and androgenetic alopecia (male and female pattern baldness).

Finally, an M-shaped pattern can also be a symptom of an uneven hairline. This is often caused by androgenetic alopecia (male and female pattern baldness), as the M-shaped pattern is the result of the hairline receding at the temples. 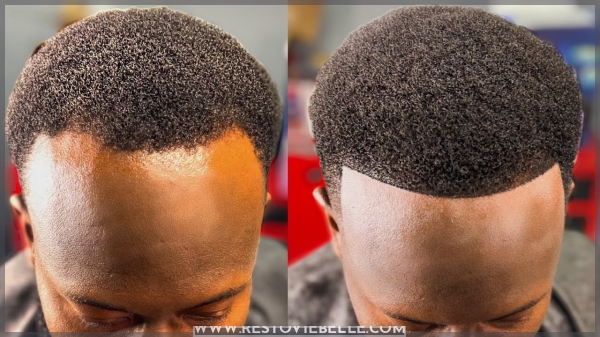 A surgical treatment called hair transplantation involves moving healthy hair follicles from the sides or rear of the head to the front. This can provide the illusion of fuller, thicker hair and restore an even hairline.

Encouraged hair development can also aid in re-establishing a straight hairline. Prescription drugs, laser therapy, or all-natural remedies, including scalp massages and topical medications, can all achieve this.

The uneven hairline can also be treated using lasers for hair removal. These lasers employ light radiation to kill the hair follicles, which causes the hair to fall out gradually.

This cosmetic surgery involves injecting very small amounts of pigment into the scalp to make it appear as though there are more hairs. It can provide the appearance of thicker hair and help to create an even hairline.

As an alternate technique, platelet-rich plasma (PRP) can be utilized to promote hair growth and restore a uniform hairline. PRP is a concentrated mixture of your own growth factors and platelets that can be injected into the scalp to activate hair follicles and encourage the creation of new hair.

Another choice for reestablishing a uniform hairline is hairline repair. In this operation, the hairline is reshaped utilizing a mix of therapies, including platelet-rich plasma, scalp micropigmentation, and laser hair removal.

In conclusion, uneven or crooked hairlines can result in many symptoms, including gradual hair loss.

Thankfully, there are several procedures that can help you regain an even hairline, including hair transplantation, hair growth stimulation, laser hair removal, scalp micropigmentation, platelet-rich plasma, and hairline correction.

If you are exhibiting any signs of a crooked hairline, you must consult a medical expert.

You can get your original hairline back with the correct course of therapy, which will also help you feel more confident. 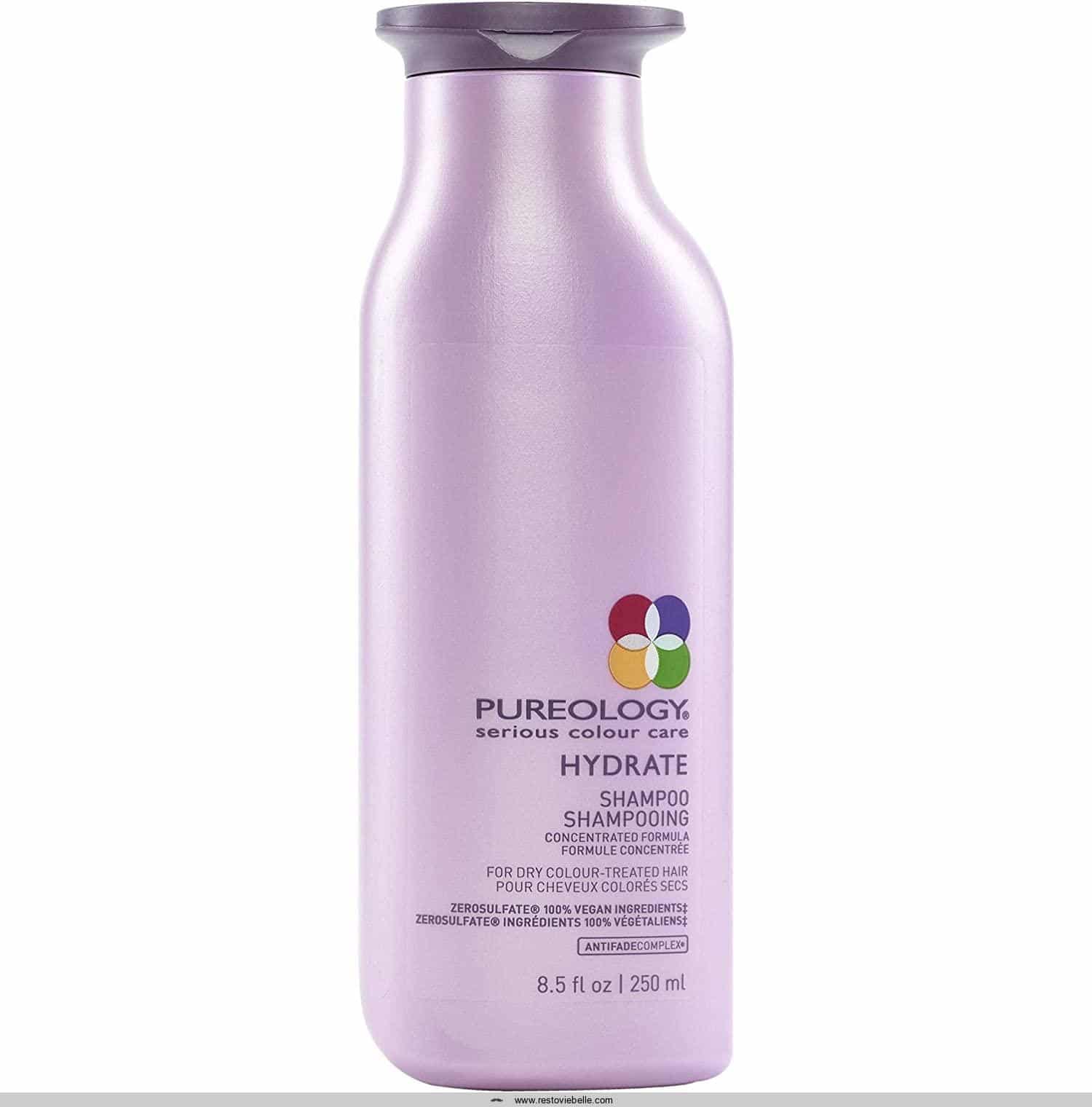